Rajani Pandit is India’s first female detective from Mumbai who has broken all age and gender stereotypes. She is 55-year-old and has no plans to retire anytime soon.

Her zest and passion for her work has earned her the title of the Indian Sherlock Holmes. Eldr met this wonder woman to take a sneak-peak into her simple living-high thinking life.

We asked Rajani how it all started and she very adorably responds that as a child she had no clue about what a detective even is! She had a friend in college whom she suspected had fallen into bad company, and she had to get the girl’s father involved to help her. She was able to gather enough proof to show to the girl’s father and prove her story. She was able to get her friend out of trouble and this gentleman labelled her a ‘spy’ and that’s how it all began!

Challenges in the Journey

She had to face her share of challenges when she began this journey. Initially, people were skeptical about her work. Being a tiny framed girl, freshly out of college, people didn’t even believe she could be a detective. But soon, her work started gaining appreciation. She gathered huge word of mouth publicity and gained trust in the circle. In no time politicians and filmmakers started lining up to get work done from her. Her publicity was such that she never had to actually make an advertisement for her work.

Rajani has won 60 plus awards and recognition till date! When she started out, there was only Doordarshan as a medium of channel. Someone interviewed her, and her fame spread like wildfire! She recalls how someone in the awards committee did not like the work she was doing and called her a home-breaker. But soon, he needed her help with a personal matter and she was able to help him solve things with her detective skills. Thus, she won even a skeptic over. Before she knew it, she became a recipient of over 60 awards. 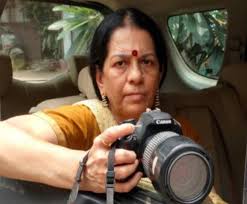 She gets a variety of cases right from pre-marital background checks to extra-marital affairs, corporate espionage, family disputes, defamation cases and even murder cases.

She jokes that her favorite type of case is catching someone’s extramarital affair, as it’s funny to watch their face turning blue on being caught.

Rajani doesn’t scare away from the amount of risks involved in her investigations. Her passion for work helps her invest herself completely in every case. She has gone undercover multiple times and played a variety of roles. From playing a blind person to a house-help, Rajani has always done her best to investigate her cases thoroughly. In one of Mumbai’s famous double murder case, Rajani went as a house-help in a family and stayed with them for six months without fearing the risky consequences.

Upon hearing a click of her recorder, the lady who was the owner of the house and also the suspect in the murder case started doubting her. It was her sheer smartness and quick wit that allowed her an escape one day when she realized that the murderer through whom the lady had gotten her husband and son killed, had come to pay a visit. Rajani cut her foot to bleed and asked for medical attention, which is when she ran and called the cops and solved the case. 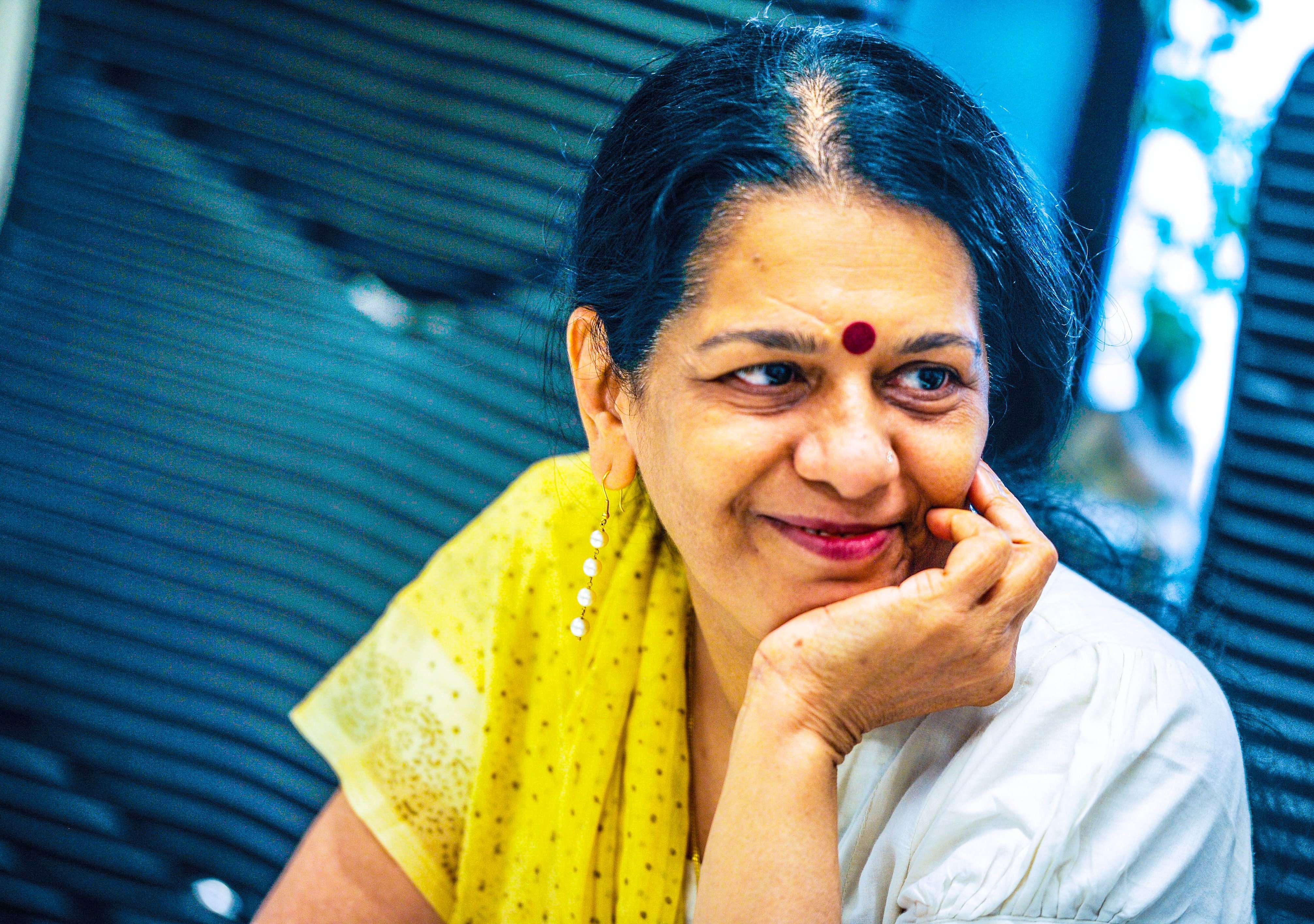 On her health regime, Rajani mentions that she believes in simple living. She likes to do all her chores herself to stay fit. She wakes up early to clean her house and she likes cooking her own meals. Even when she has to leave at 4 AM for work, she will wake up at 2 AM to cook her own food. She also adds that it is important to have inner peace and that can be your biggest confidence booster.

Archives on her Life

Rajani has written two books – ‘Faces Behind Faces’ and ‘Mayajal’, wherein, she has documented various cases she has solved and how she had to go undercover for each one of them. She gets a lot of compliments from police officers telling her that they use her book as a guideline to manage things under pressure and solve cases. She has solved over 80,000 cases so obviously, we can expect more books from her. But right now she is busy solving cases so we can keep our fingers crossed that she finds some time to complete the next few books.

Oh, there is also a web series made on her by a Canadian production house, plus a feature film in the pipeline.

Rajani adds that her work is her biggest motivation. She is a wonderful detective who has dedicated her life to solving cases and helping families. She is so passionate about her work that she decided never to marry so that she could not be distracted from her work. What started as a small case in college, has transpired as a full-blown career with so many cases solved and multiple awards under her belt. Today, her clientele boasts of Bollywood big wigs, to politicians to someone living in the next lane. Rajani takes on each case with equal ardor, the same ardor with which she lives her life.

She is 55 and still going strong and it will be a long time before she decides to hang her detective boots!

We at Eldr salute such superwomen living around us. More power to Rajani and her like who continue to inspire us and indeed put the ‘happy’ in the ‘aging’.