Proud at being “self-partnered” – Asha Parekh

Who does not know the legendary Asha Parekh? She was the superstar of the silver screen in the ‘60s and ‘70s. Even after all these years, she is an inspiration to the new generation.

At a time when feminism was not even a thing and being an unmarried woman could make you an outcast, Asha Parekh defied all norms and chose to remain single. From talking about seeking therapy for mental health to talking about her life choices, she has been a firebrand throughout.

“Being alone is not necessarily being lonely!”

After the release of her autobiography, The Hit Girl, Asha Parekh talked with a leading publication where she discussed about being single and why she never missed marriage.

For many people, even the thought of remaining alone in older age can be terrifying. However, in recent times, advanced healthcare and more awareness among the Indian older adult population have proved that not always singlehood has to be associated with isolation and loneliness in senior years.

The yesteryear diva, Asha Parekh has also shown how being alone is not necessarily being lonely. One can be alone and enjoy life to the fullest too.

Not just loneliness but being single, for some could be really difficult. For many companionship is an important aspect in life, especially from a life parter. And in dearth of this companionship they may slip into depression. However, there are older adults who take being alone in their stride. In fact, they welcome it. It’s a choice they make that they endure completely.

“Staying alone was probably one of the best decisions I made!”

Asha Parekh admitted that she was not ready to accept the changes that companionship brings into our lives. “Staying alone was probably one of the best decisions I made. It was the only choice I had, according to the way I wanted to live my life,” she said.

Asha Parekh is a shining example of an older adult living without companionship. She loves her own space and is happy in her company. Besides, she has found great friends in fellow actors, Waheeda Rehman and Helen. These three thick friends often travel around the world together. 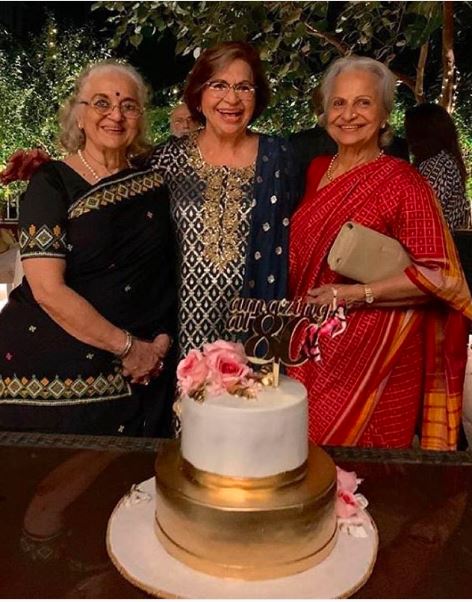 Not that Asha Parekh ever lacked male attention. A very beautiful and elegant lady even now, Asha’s beauty was legendary those days. She has also acted in numerous movies that show her falling in love with a handsome hero and living happily ever after with him.

“I am a thorough romantic at heart, but I am a realist as well!”

“I am a thorough romantic at heart, but I am a realist as well,” Asha said. Not that she envisioned being alone in old age from the beginning. She also wanted to get married at one point. But seeing prospective grooms with their fancy ways and moods, this Teesri Manzil star was put off the premise of marriage completely.

And she hasn’t regretted it one bit.

Marriage is not all rainbows and butterflies; you have to give in to your partner’s whims every now and then, and that’s a two-way street. 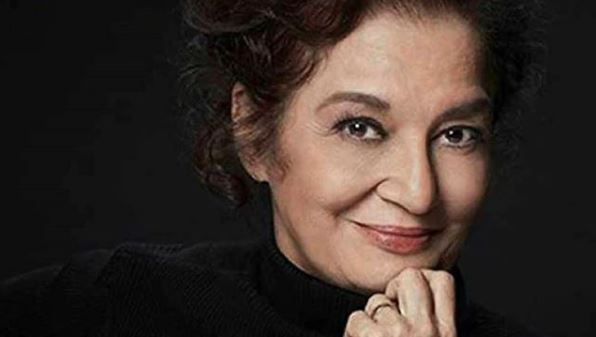 Rather than seek comfort in companionship and routine, this feisty actress has proved that you can be happy being self-partnerned.

What is “Self-Partnered” and How is it Different from Being “Single”?

Being single in old age is seen as a huge disadvantage. Old age, especially among Indian adults and older adults, is seen as a time when people are dependent on someone else. Sometimes, even for basic needs, Indian older adults are dependent on their spouses and children. Therefore, being single is accompanied by the fear of not having anyone for support when you need it.

However, self-partnered is a whole new aspect of a relationship. It basically removes the stigma that is attached to the word “single”. It also means that you are able to seek happiness and mental peace with yourself.

With veteran actors like Asha Parekh speaking out about being single, it might bring in more hope for older adults who are single and not ready for commitment.

Are you ready for this new wave of self-partnering that is coming in?