Home » Technology » Longevity Research » How healthcare in Japan is advancing

How healthcare in Japan is advancing

Home » Technology » Longevity Research » How healthcare in Japan is advancing

Japan has always been popular for its advanced technology and innovations. The cities of Japan are a few of the very well-planned ones all over the world. Even with frequent destructions in the forms of earthquakes and tsunamis, Japan has managed to stand tall and lead from the front.

In a recent survey by Bloomberg, Japan ranked among the top10 in the list of healthiest countries in the world. The life expectancy among citizens in 2019 is 84.55 years, which is a 0.14% increase from last year. Thus, Japan has one of the highest life expectancies in the whole world. Let us have a look at what Japan is doing right and how India can take lessons from them to rank better as well.

The healthcare system in Japan includes healthcare services like screening, examinations, and infectious disease control. The patient bears 30% of the cost of treatment while the government pays the rest 70%. The government allots nearly 10.2% of its GDP in healthcare. 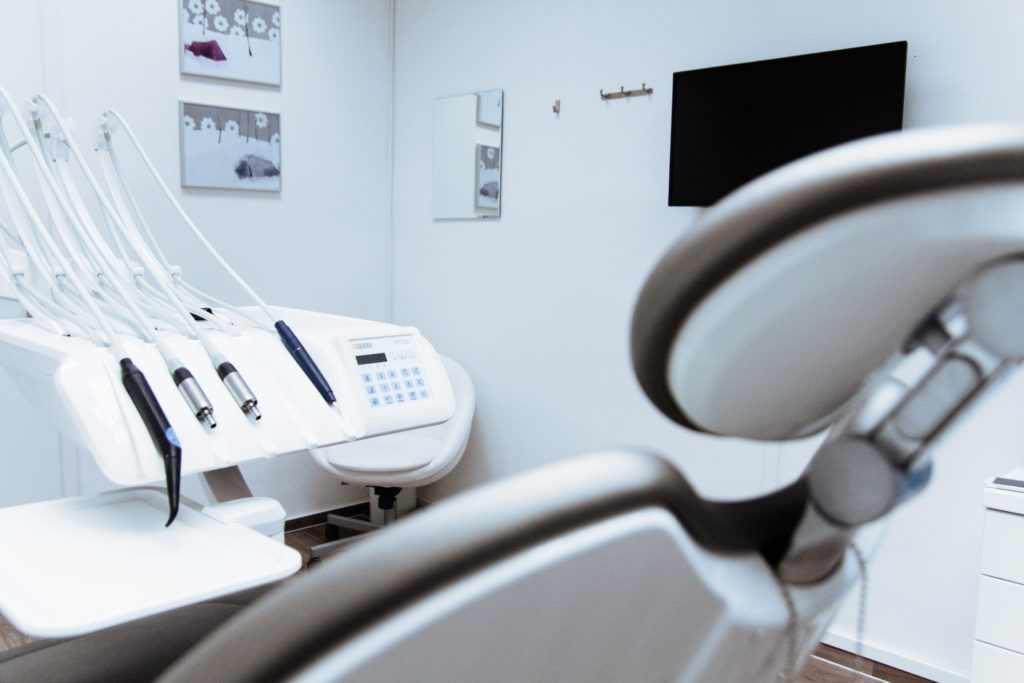 All residents of Japan are required to have health insurance. Those who are not covered by health insurance by their employers can avail of the universal health care insurance system by the government that allows everyone equal access to healthcare at nominal fees. There are also national health insurance schemes provided by local governments. Under these schemes, patients can select any hospital and physicians of their choice and cannot be denied treatment or coverage.

The government does not allow for-profit organizations to own or operate hospitals. All hospitals are run by non-profits and owned by physicians. Smaller clinics are owned and operated by physicians.

The government also keeps an eye on medical fees to make them affordable to everyone. When a patient comes in for treatment, the family’s income and the age of the insured person are checked and they are billed 10%, 20% or 30% accordingly. The government bears the remaining fees. There is a monthly threshold for each household depending on income and age and any medical fees exceeding the threshold are waived or reimbursed by the government.

Low-income households receive a government subsidy. However, if a person is uninsured in Japan, they have to pay 100% of their medical fees.

The government restructures medical fees every 2 years after talks with the health ministry for providing sustainable and affordable treatment options for all as well as keeping doctors and other healthcare personnel motivated.

Also Read: 15 Winter Foods You Must Have To Keep It Healthy

While the healthcare system covers all citizens, the overall health of the citizens is good in Japan. This can be largely attributed to their diet. 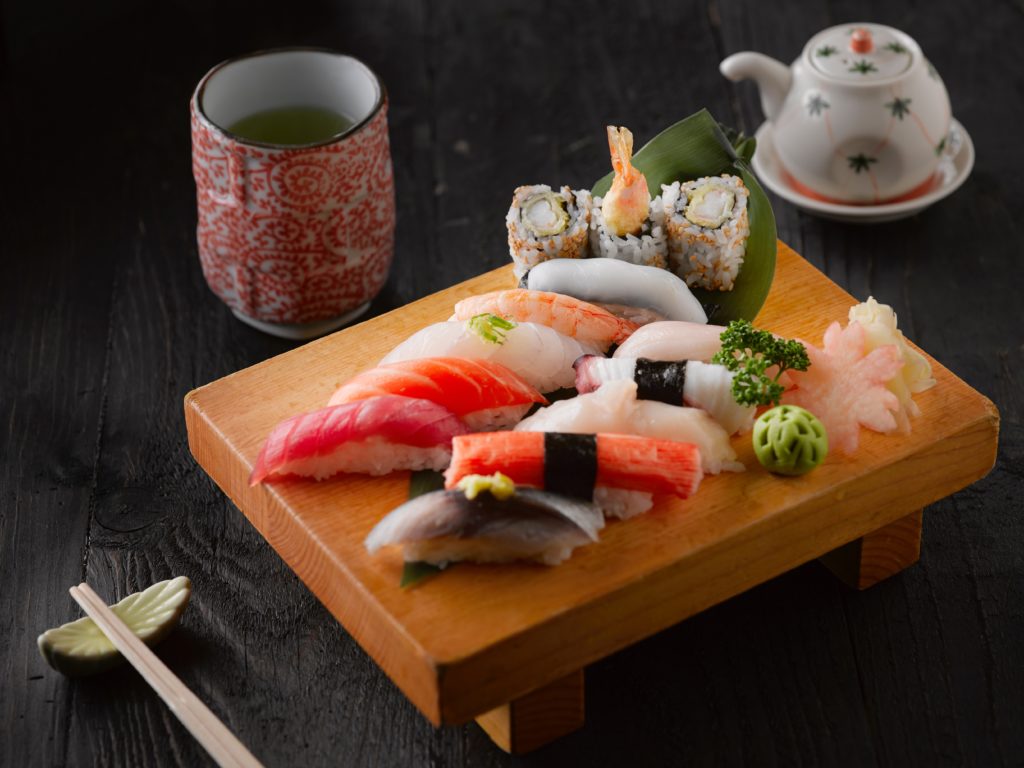 Most of the foods that the people of Japan eat are steamed, unprocessed and natural. They do not use excessive oil for roasting, baking or frying. They also do not use artificial flavours or taste enhancers like sauces and seasonings. Thus they get complete nutrition from unadulterated food.

Seafood, soy food, fruits and vegetables, rice and noodles, tempura and natural tea (green tea) is the traditional Japanese diet. They also concentrate on taking smaller portions of a variety of dishes than large portions of fewer dishes.

Though with the recent Americanization, younger people are increasing their use of alcohol and dairy products, typical households use these very sparingly. They also do not use foods that are risk factors like sugar or fats.

There are Western food outlets in Japan now that serve burgers and pizzas that are slowly influencing the Japanese cuisine. However, the Japanese accompany their traditional steaming with the baking or roasting of Western foods. Due to these healthy eating habits, the cases of obesity in Japan are only around 3.3%.

Technology for Healthcare in Japan

That Japan is one of the leading technologically-strong countries is well-known. Japan has used its technological expertise to revolutionize the healthcare industry. 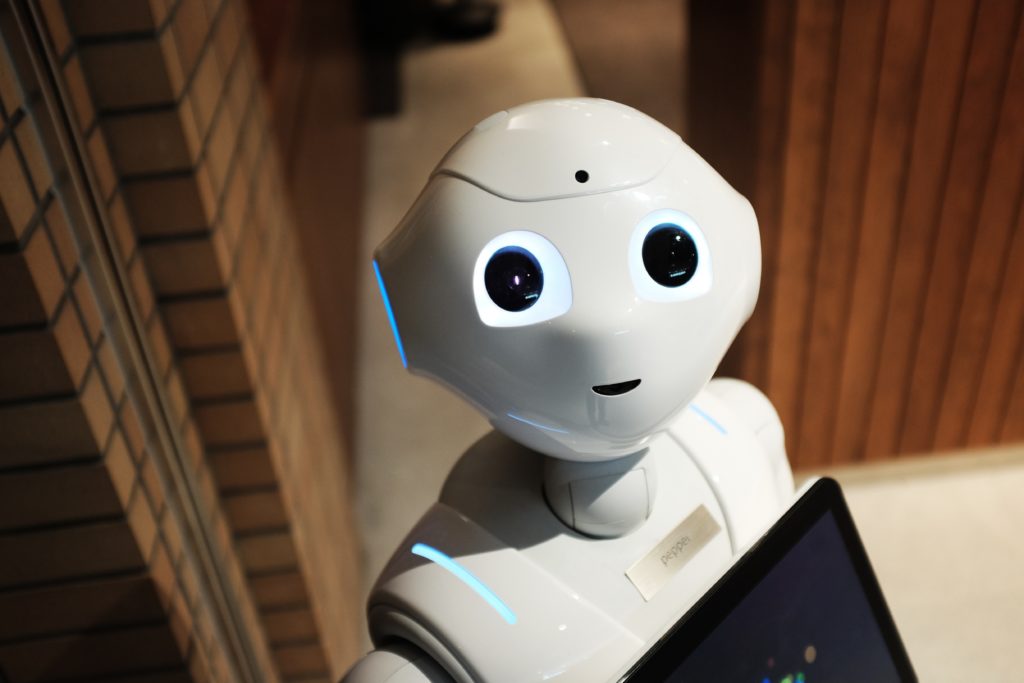 Robotic nurses and reduced hospital waiting time due to big data are now very common in Japan. In 2016, the Japanese government launched the Revitalisation Strategy 2016 which sought to include newer technologies in healthcare, suggests a report. Life expectancy in Japan is very high, so the government also has to factor in the aspect of the more geriatric population in the coming years.

Using tech in almost every field of healthcare has put Japan on an upward curve in healthcare. The government is now planning to launch artificial intelligence (AI) based hospitals by 2022 to fill the gap between the lack of availability of medical personnel and rising expenses. With more technology incorporated in healthcare, pharmaceuticals and medical devices have massive scope for development as well.

What India Can Learn From Japan

India has launched missions like ‘Swachh Bharat Mission’, ‘Nirmal Bharat Abhiyan‘, National Health Policy, etc. These programs primarily focus on rural areas and hard-to-access parts of India. However, for these programs to work well, it is necessary for the government to allot more budget to the healthcare sector. Right now, India manages to allot only 1.4% to the healthcare sector, though it is projected to increase significantly in the coming years. 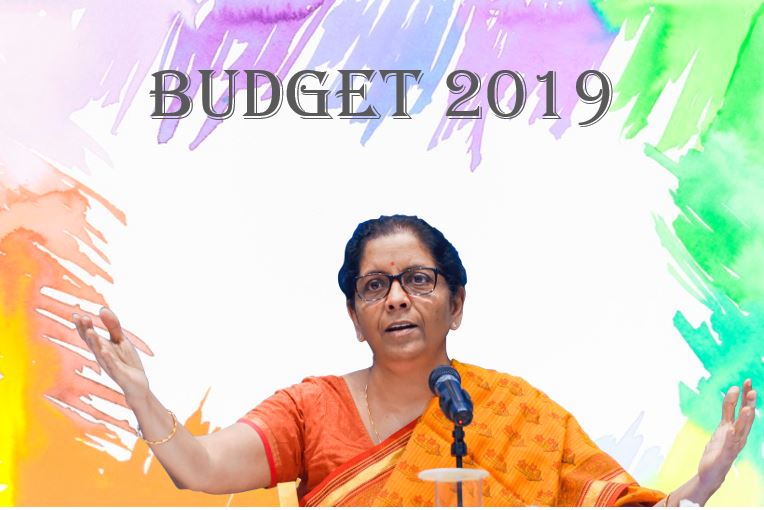 The Union Finance Minister, Nirmala Sitharaman, allotted Rs. 62,659.12 crore for the health sector for 2019-20. This has been the highest in the last two financial years. In fact, the outlay has shown a 19% growth over the 2018-19 fiscal year outlay for healthcare.

These numbers show that India is slowly taking steps to make medicine accessible for all.

The government is also working actively in the field of eradicating communicable diseases and lessening the burden of non-communicable diseases. There are nationwide vaccination campaigns held periodically and many diseases like polio and whooping cough are now under control. The AYUSH (Ayurveda, Yoga and Naturopathy, Unani, Siddha, and Homeopathy) scheme launched in 2018 aims to provide alternative therapy for chronic diseases to ease the burden on India.

Such proactive measures by the government to provide equal access to healthcare irrespective of their economic status and location.

India has a great burden of population. It is one of the biggest challenges India faces. The population of senior citizens in India is also huge, with nearly 104 million older adults in 2017 to a projected 300 million in 2050. With such a huge aging population, India has to implement more schemes and facilities for the older population.

Whenever any policy is implemented, it takes time to reach the masses because of this huge population. There is also a huge gap between human resources and infrastructure. The government is now actively trying to close the gap. 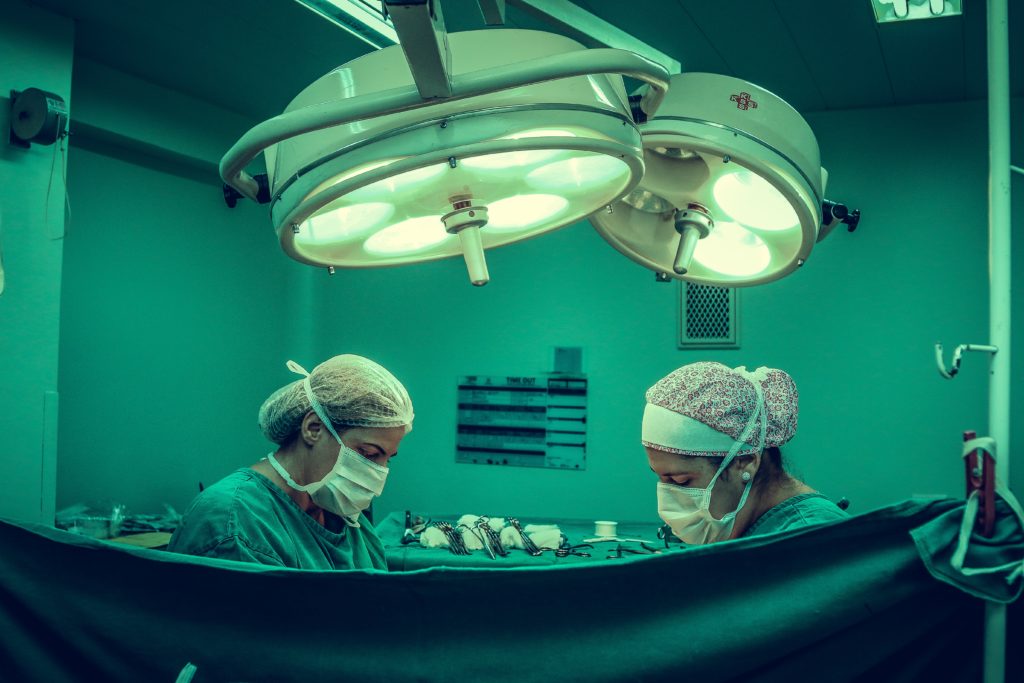 India is now getting technologically ahead, especially the Indian urban areas. India can also incorporate technology into healthcare for a more efficient healthcare managing system. They could also tie-up with foreign governments to bring in advanced AI robots into the system.

Many hospitals in India are owned and operated by private organizations, making treatment inaccessible to the socioeconomically lower class. The government can take strict measures to regulate their treatment fees and keep them in control. The government should also make it mandatory for every Indian citizen to have health insurance. MNCs and bigger companies in India should provide all employees with health coverage as well.

Older adults in India commonly face health conditions like diabetes, high blood pressure, and obesity. In fact, India is known as the diabetic capital of world with more than 22% of Indian elderly suffering from type 2 diabetes.

With such disorders, eating habits play a major role in healthcare. Older adults with medical conditions should maintain a balanced diet that is as per their body’s requirements and eat smaller proportions. It is necessary to maintain these habits during festivals and weddings as well for good health.

Many people have already realized the importance of regular exercise and we see this trend growing steadily in the future years. There are municipality-run parks that offer exercise machines to citizens as well. In rural India, agriculture is the main occupation of a majority of the population, so they get the requisite exercise and are hardy and strong despite advanced years.

If Indians decide to take the pledge of maintaining their health and eating a balanced diet, there is no way in which India will lag behind any other country.

India Can Become A Healthy Country Too!

India also will be one of the countries with the maximum senior population in the next few decades. While the government of India has to undertake some initiatives, it is the prerogative of citizens to take care of their health as well. Eating well and exercising regularly will ensure that the general health of the Indian public improves and India will also rise in the list of healthiest nations in the world, maybe even surpassing Japan in the coming years.

After all, the people make up a country and a happy population leads to a healthy country!